A Fun-Filled Learning Experience at MOTAT

On Thursday 21 March, the Glenbrae Senior School went to M.O.T.A.T (Museum Of Transport And Technology) to learn about Transport. We first assembled at the hall waiting for the bus. Tame’e, June, Lee, Katalina, Danielle, Austin and I were one of the first groups to board the bus. The bus soon filled up with noises of laughter, talking and pure excitement. We saw different people and their means of transport along the way. When we got there, everyone was thrilled and my skin was covered in goosebumps because of the cold air and the excitement. Ana, a staff member of MOTAT, opened the door to go inside MOTAT. Everyone walked blissfully to the gate and Ana was talking about the safety rules and where we must have our morning tea. We all split up into our groups. Quarter to ten, our journey began. First, my group went to the K900 train. A long time ago it was a very big train, but derailed in New Zealand around the 1900 - 2000. One other group was already there. When I got into the train, I touched something and CHOOOOOTTT!!, I was scared for a split second and ran out of the train. In that split second, I thought the train had started and was about to go beserk and hit cars or people. This was scary! After this scary event, we went to the Gallery Room where there were lots of activities and displays. There was a room which showed what toys or furniture there was in 1890s, 1900s, 2000s. Lee was spinning something to show how an engine works in a car. Tame’e and Danielle was sitting in a cage and pulling this rope which took them up and down. It had a pulley system. June and Austin were trying their hardest to make a ball maze made out of plastic magnetic pipes. It was very bewildering. After that, we walked excitedly to the bicycle area. I was excited to see the Penny Farthing bicycle. I heard that the Penny Farthing bicycles were very difficult to ride on because the front wheel was huge and the back wheel was small. We saw these two bicycles, one was for men and the other was for women. They looked kind of the same, but both had a different shape to each other. There was this little speaker which was talking about the bicycles of the past and the present. Ana showed us carriages, motorbikes, cars, planes, trains and the tram from the past. It was fun learning about old vehicles compared to the present vehicles. It was a fun filled day during which a lot of learning happened, I would like to go there again and can’t wait for our trip II in week 11.
By Lisiate 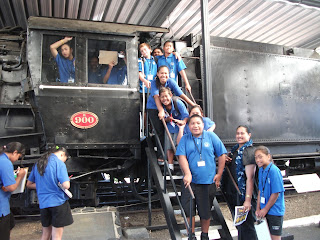 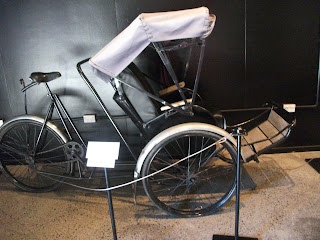 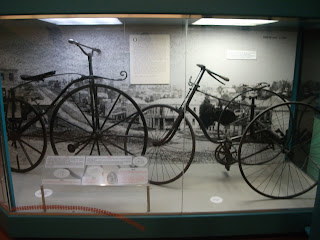 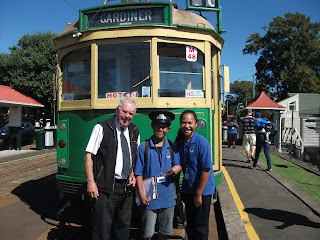 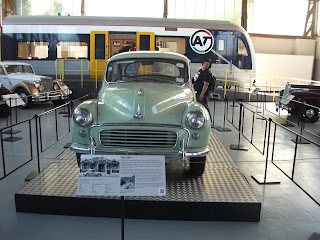 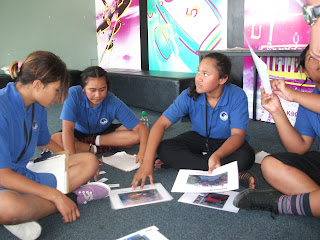