We went to MOTAT to learn and discover more about simple machines. MOTAT stands for Museum of Transport and Technology. We had Melissa as our instructor.


At  MOTAT  we first went to the future train and had a turn each on the driver’s seat. Then we went to the Steam House. There was a man who was telling us about the history of the steam machines.

Then we all gathered up at the tram station waiting for the tram. We all sat patiently waiting to reach the other end. It was an exciting experience because all my friends were in the tram with me. We giggled and laughed and quickly reached the other end. The driver spoke about how the tram worked.

After that we went with Melissa to a class to learn about first, second and third Levers. The first lever was a plier, second was a nut cracker, and finally the last was a tong. This was new information that I learnt.

There were new exhibits at the assembly point. For the first time I saw an olden day tank and other army transport vehicles. I was fascinated to see the army vehicles which looked smaller than what we see in movies.

It was an awesome experience for me and at the same time it was fun. I learnt that simple machines makes life easier for people. I hope we can go back there again and have more time to learn about transport. 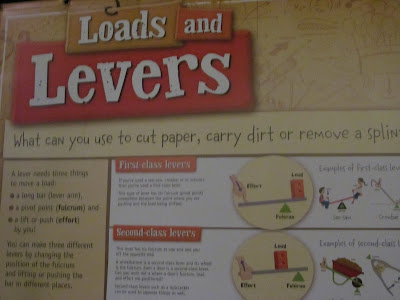